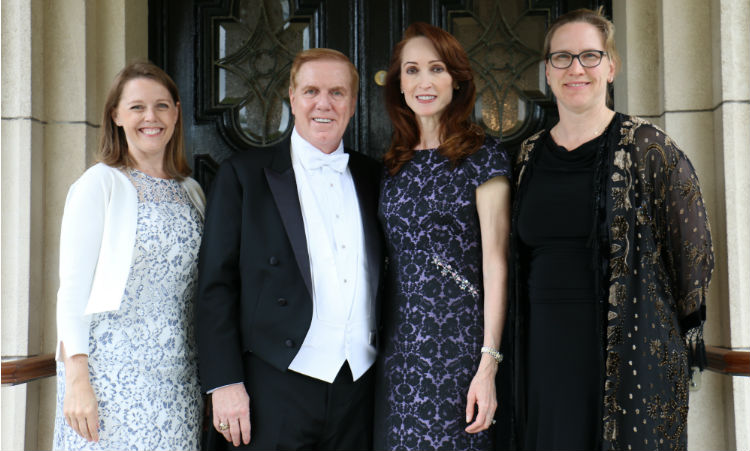 Following his nomination by President Donald J. Trump and confirmation by the U.S. Senate, Vice President Mike Pence swore in J. Randolph Evans as the 23rd U.S. Ambassador to the Grand Duchy of Luxembourg on June 5th, 2018. On Tuesday, June 19th 2018, Ambassador Evans presented his credentials to H.R.H. Grand Duke Henri at the Grand Ducal Palace in Luxembourg City. He was accompanied by his wife, Ms. Linda Evans, Deputy Chief of Mission Kerri Hannan, and Political/Economic Chief Kristi Roberts.

Ambassador Evans is eager to begin his important work on the strong and bilateral relationship between the United States of America and the Grand Duchy of Luxembourg.