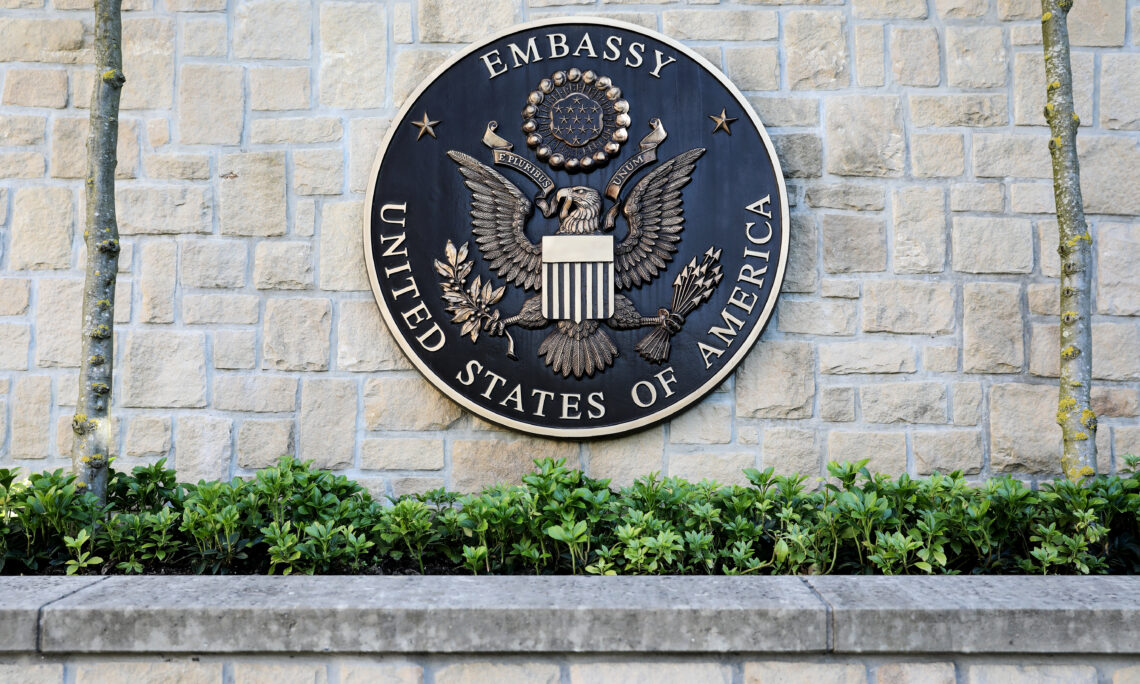 Ambassador J. Randolph Evans is honored to announce the largest meeting of U.S. Ambassadors and United States Government Officials in the history of Luxembourg for a Chiefs of Mission Summit and Space Delegation.  The groups will participate in a series of meetings with representatives from the governments of Luxembourg, the EU, and business leaders in Luxembourg this week.

Ambassador Evans will be available for the press at 3:00pm CEST today, 21 September via WebEx to discuss this momentous gathering and answer any questions.

The Chiefs of Mission who will attend the Summit are:

Senior Washington Officials who will attend the Summit:

Members of the Space Delegation are: