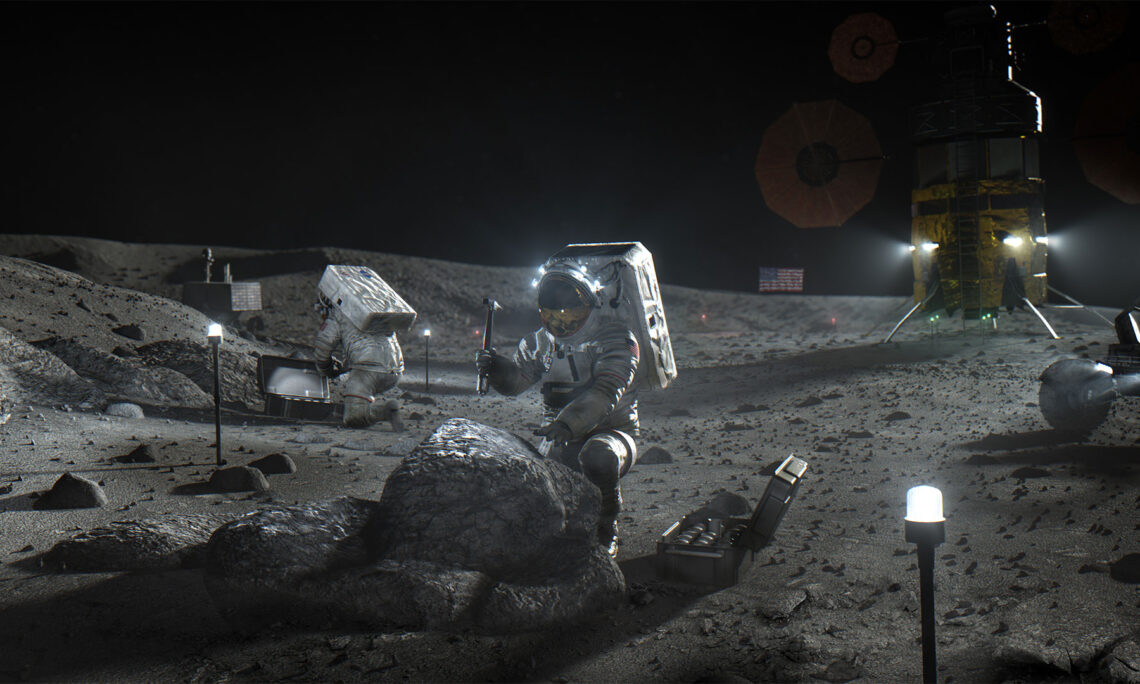 Originally Published in German in the Luxemburger Wort:  https://www.pressreader.com/luxembourg/luxemburger-wort/20201017/textview

Artemis: What it Means for Luxembourg

This week, NASA and six other space agencies, including the Luxembourg Space Agency, signed the Artemis Accords.  These Accords lay out the principles of responsible behavior by nations cooperating with the United States Artemis program to land the first woman and the next man on the Moon by 2024.  Two key aspects characterize this program.  First and foremost, it not only recognizes the role of commercial and sustained lunar exploration and resource development – it makes that a priority.  Second, the Artemis program mandates NASA work to make humanity’s return to the moon a global one.

This is at the heart of how Luxembourg became a key player in this program: NASA is looking at Luxembourg’s new and successful model of a space agency which aspires to foster commercial opportunities and partnerships.

Space exploration used to be an exclusive province of a handful of Government space agencies solely reliant on public funding to achieve national objectives.  That is rapidly changing.  Increasingly, commercial enterprises are defining the goals for the use of outer space.  The commercial sector will be a critical component of Artemis, ensuring a sustainable presence on the Moon.

Amid the growth of the commercial space sector, Luxembourg has been closely watching, and several years ago identified this nascent industry as a potential and significant contributor to its national economy, putting it on the vanguard of countries involved in this next chapter of space exploration.

In 2013, senior NASA officials, including one of this article’s authors, visited Luxembourg and met with government officials to discuss new and future space cooperation between NASA and Luxembourg.  As a direct result of those discussion, in 2016 Luxembourg began its Space Resources Initiative (SRI) – now incorporated in the new, commercially-oriented Luxembourg Space Agency.  In 2019, the U.S. and Luxembourg signed a space MOU, opening the door to more investment in space from the U.S. in the Grand Duchy.

Luxembourg has raised several public-private funds to support new space companies – not just in space resources, but also to support other exciting space endeavors including robotics for  the moon and elsewhere, weather and transportation tracking, remote sensing for agriculture, and small satellite systems and components.  Dozens of new companies and hundreds of new jobs in the space industry are now in Luxembourg.  Luxembourg is truly becoming Europe’s “Silicon Valley” for space.

Just a few weeks ago, a U.S. space delegation including Former Speaker of the House Newt Gingrich visited to discuss further cooperation between the U.S. and Luxembourg.  Among other things, the delegation looked at potential joint missions to the Moon, including rovers and robotic arms, all designed and manufactured right here in Luxembourg.  These missions, funded by public-private commercial partnerships and NASA, could be done in the next few years.

Resources from the moon – probably starting with exploration for water to provide energy and fuel for a sustainable presence on the Moon and travel to Mars – could provide the humans returning to the moon with commercially valuable support later in the decade.  This opens up doors to an entirely new world of possibilities, scientific discoveries, and exploration, both valuable to humanity and commercially viable – establishing a basecamp from which humans can launch missions to explore Mars.  When that happens, you can be certain Luxembourg will right there, playing an important and leading role.