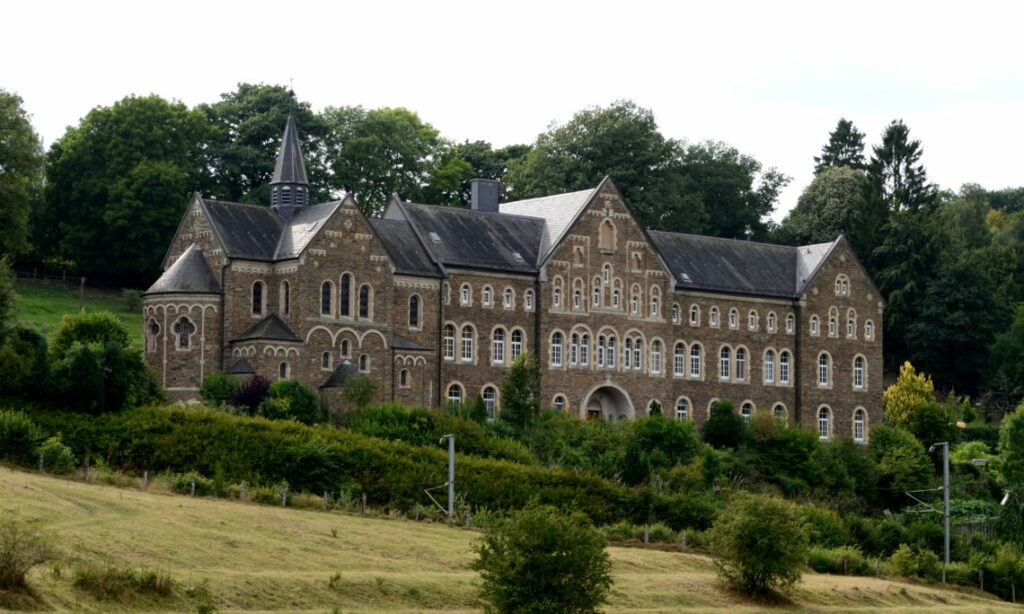 The United States Embassy in Luxembourg congratulates the Grand Duchy of Luxembourg for signing an historic agreement today with the Jewish Community of Luxembourg, together with the World Jewish Restitution Organization and the Luxembourg Foundation for the Memory of the Shoah.

It is only fitting this historic agreement is being signed on International Holocaust Remembrance Day, a day where Governments and Jewish Communities around the world remember the six million Jewish victims of the Holocaust.

The origins of this agreement date back to 2009, when the United States, Luxembourg and 45 other countries committed to rectify the consequences of the Nazi-era wrongful asset seizures and to promote the welfare of Holocaust survivors around the world by endorsing the Terezin Declaration.

The United States government has actively engaged around the world on these commitments, and in February 2019, the U.S. Special Envoy on Holocaust Issues visited Luxembourg to support the creation of a working group between the Luxembourg government and Jewish Community to resolve outstanding Holocaust issues.

The United States Embassy in Luxembourg provided strong support to Luxembourg’s working group over the last two years to find agreement.  Thanks to the ambitions of this working group and the active participation of the signatories, the agreement creates landmark outcomes for Terezin Declaration commitments.    Luxembourg promised to turn the Cinqfontaines Convent into a Holocaust research memorial, educational, and commemorative center so that those who perished in that dark time are remembered and their stories are preserved for future generations.  The Government has also pledged to return Nazi-confiscated property, including inter alia dormant bank accounts, looted art, and unclaimed insurance policies.

With this historic agreement, Luxembourg demonstrates its leadership and sets an example for other countries.