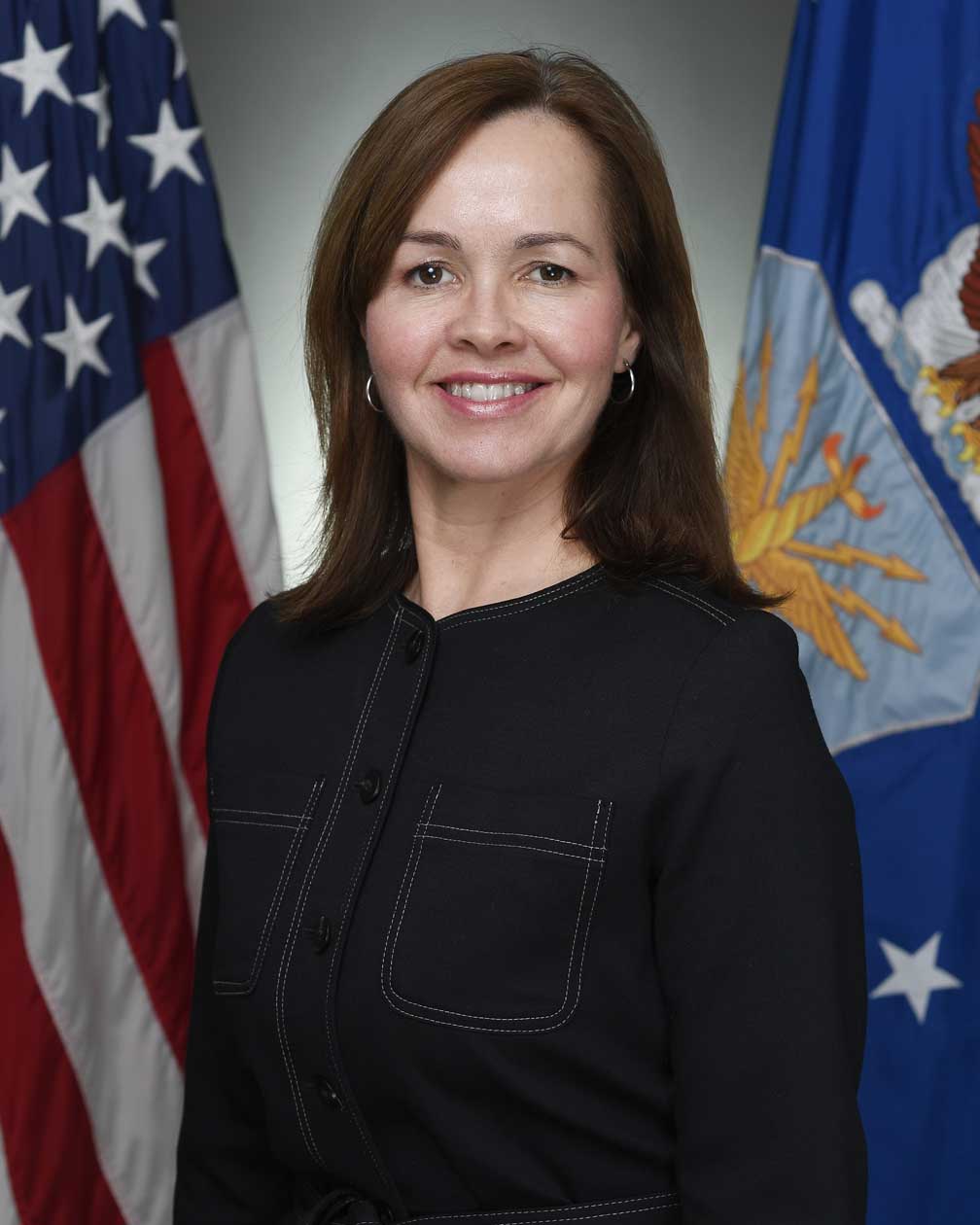 Deputy Under Secretary of the Air Force for International Affairs, Kelli L. Seybolt came to the Grand Duchy for a series of meetings, including with Luxembourg Deputy Prime Minister and Minister of Defense Francois Bausch, leadership from Defense Directorate space affairs, and SES CEO Steve Collar.  She also visited the American Battle Monuments Commission Luxembourg American Cemetery to pay respects to the American veterans who gave their lives in the defense of Luxembourg during WWII.

“Deputy Under Secretary Seybolt’s visit demonstrates the continued close bond between the United States and Luxembourg in a number of key areas, from space exploration and defense cooperation to our historic ties forged in World War II.

Deputy Prime Minister Bausch has been a strong partner in our country’s cooperation, from his work launching a Defense Working Group on Space, trips to see his counterparts in Washington D.C., extending Luxembourg’s support for the U.S. Air Force Warehouse Facility in Sanem, and the agreement last week with NATO to improve space situational awareness.

The Embassy is proud to welcome leadership in the current Administration as the United States and Luxembourg move forward together as partners and allies.”

“It was a pleasure to meet with Deputy Prime Minister Bausch to discuss Luxembourg’s continued efforts to support NATO and the exciting future of U.S.-Luxembourg space cooperation. With increased availability to access space and partners growing more robust space sectors, there are significant opportunities to bolster our combined space capabilities through cooperation. The Department of the Air Force and U.S. Space Force therefore look forward to working with Luxembourg on co-development and partnering in the frontier of space, where Luxembourg has proved itself a global leader.”

“It has been an honor to meet Deputy Under Secretary of the Air Force, International Affairs Seybolt here in Luxembourg.

Having already had the pleasure to meet Ms. Seybolt before, I took the opportunity of this visit (to Europe) to follow-up on previous discussions.

Especially the development with the United States of a long-term space partnership and more particularly of the upcoming expansion of our SATCOM cooperation was at the focal point of our meeting.