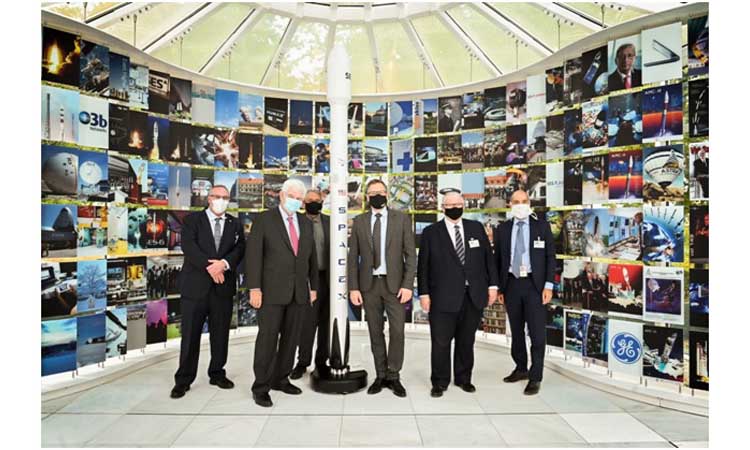 Ambassador Evans was pleased to host a Space Delegation led by Former Speaker of the House Newt Gingrich and included NASA’s Acting Associate Administrator for International and Interagency Relations Mike Gold, and the Department of Commerce’s Director of the Office of Space Commerce Kevin O’Connell, for a series of meetings in Luxembourg from September 22- 24, 2020. The delegation expanded cooperation further by building on the groundbreaking 2019 Space Cooperation MoU signed by Secretary Ross and then Deputy Prime Minister Etienne Schneider, as well as the Joint Statement signed by NASA Administrator Bridenstine and Luxembourg Space Agency Director Seres.  The delegation discussed specific opportunities for Luxembourg space companies to participate in NASA’s Artemis Program.  The delegation also affirmed the leading role both nations will play in the return of man and first woman to the moon.

“This was a historic visit for our relationship with the Grand Duchy and its space industry. Bringing together these great American and Luxembourgish leaders truly served to make great advancements and partnerships in the space industry. Together, our nations are forging forward into this ever expanding and increasingly important industry.

The members of the Space Delegation met with representatives from the following leaders of government and industry:

For a compilation of photos from the meetings, please see the U.S. Embassy Luxembourg Flickr page.