Emergency Alert Information for American Citizens
COVID-19 Travel Guidance for U.S. Citizens
The CDC requires all air passengers entering the U.S. (including U.S. citizens and Lawful Permanent Residents) to present a negative COVID-19 test, taken within one day of departure or proof of recovery from the virus within the last 90 days.
Smart Traveler Enrollment Program
Enroll for Alerts
Emergency Assistance
Emergency Information and Contacts
Visit Travel.State.gov for More Information
U.S. Delegation to attend the 75th Anniversary of the Liberation of Auschwitz
By U.S. Mission Luxembourg
4 MINUTE READ 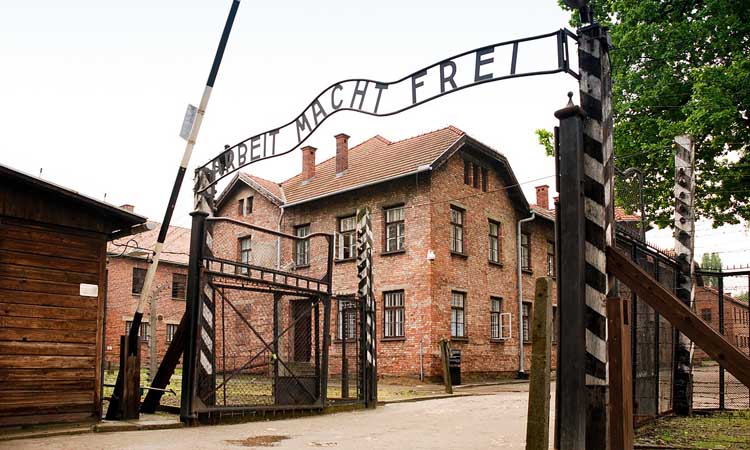 Ambassador Evans has been named to the U.S. delegation to the 75th commemoration of the liberation of Auschwitz on January 27, 2020. The delegation is led by Secretary of the Treasury Steven Mnuchin and includes Ambassador to Poland, Georgette Mosbacher, and Ambassador to the UN, Kelly Craft to visit Auschwitz. This sacred ground bore witness to some of the greatest atrocities of our time. As we approach Holocaust Remembrance Day on January 27, it is important we never forget lest history repeat itself.

U.S. participation in the ceremony is a testament to the importance of the event, which seeks to commemorate the memory of the Holocaust and pay tribute to the survivors. U.S. engagement in this arena reflects a commitment to the legacy of Holocaust survivors and to Jewish life throughout the world. The United States remains committed to the post-Holocaust imperative, “Never Again.”

Washington – Today, the Department of Treasury announced the U.S. delegation that will attend the 75th Anniversary of the Liberation of Auschwitz in Poland on January 27, 2020, hosted by the Republic of Poland and the Auschwitz-Birkenau State Museum.

The Honorable Steven T. Mnuchin, Secretary of the Treasury, will lead the delegation, which will include: