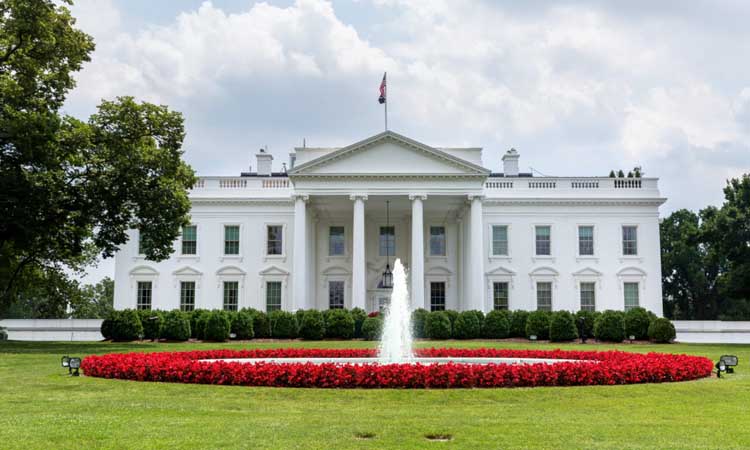 Last month, America celebrated the 50th anniversary of the 1969 Apollo 11 Moon landing, a moment that captivated the world. Today, during the National Space Council’s sixth meeting, Vice President Mike Pence outlined our next great mission in the heavens.

“As we gather here today, we do so recognizing that it’s been 47 years since the last American set foot on the Moon. In fact, our great shuttle program, including the space shuttle Discovery behind me, was grounded nearly a decade ago,” the Vice President said at the National Air and Space Museum in Virginia.

“And the truth is, as all of you know, for too long America was content with low-Earth orbit, and missions focused on the Earth instead of aiming for the stars.”

🎬 Vice President Pence: “Our Moon to Mars mission is on track.”

By 2024, America will be back on the Moon. But now our ambition is greater than ever before. “This time our objective will be to establish a permanent presence on the lunar surface. And from there, we will develop the capabilities to journey to the red planet of Mars,” Vice President Pence said.

When President Donald J. Trump took office, one of his priorities was restoring America’s leadership in space. He started by quickly reviving the National Space Council, which had laid dormant for nearly a quarter-century. Along with that, the President gave a clear directive to send crewed missions to the Moon once again.

The next step was securing all the resources NASA would need. Earlier this year, President Trump signed into law NASA’s largest budget ever. Now, his Administration is working with Congress to secure $1.6 billion for new space exploration objectives.

In photos: Vice President Pence speaks at the National Air and Space Museum.

🎬 Watch: American astronauts will plant our flag on the surface of Mars